The Lycee Saint-Esprit (Holy Spirit High School) is the only Jesuit-run secondary school in Burundi. While it is not as large, in comparison to other Jesuit schools in the Great Lakes Region, it is the 'School of Excellence', where intelligence and passion for nature have became part of the tradition. 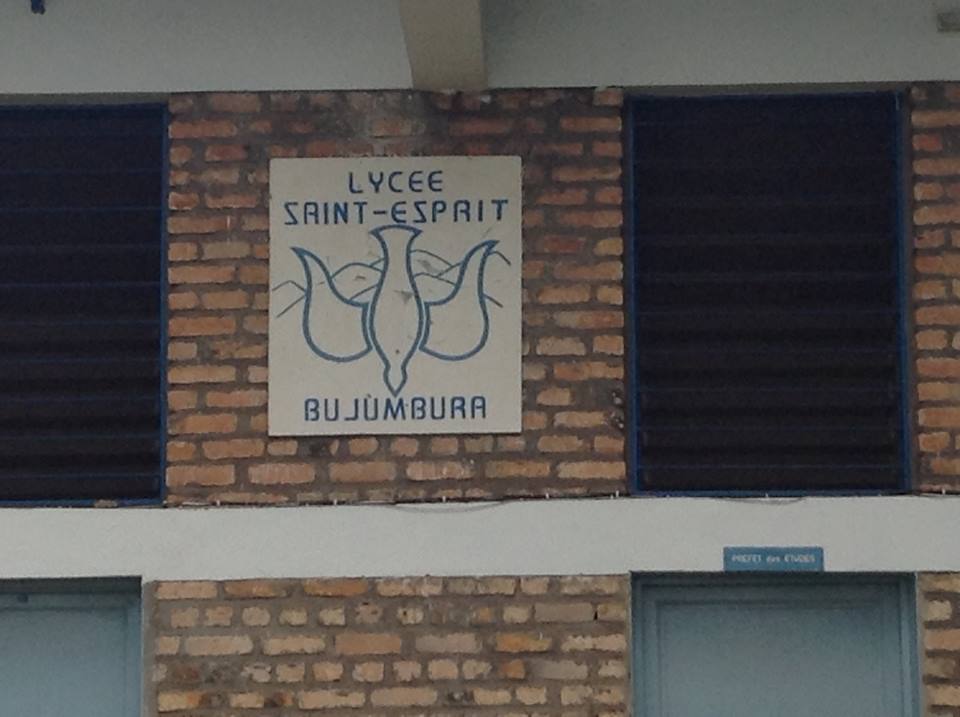 On November 21st, 2014, the environmental club of the school hosted the CYNESA Executive Director, Mr. Allen Ottaro, and organized an interactive forum during which they shared with him their local experience, hopes and desires for a clean and healthy environment.

This environmental club is like a tree nursery. The majority of the students are in the early years of their studies. What is most impressive, is their courage, their responsibility and their sense of creativity despite their young age. This was exhibited during a bright and rewarding debate on deforestation moderated by Mr. Ottaro, which eventually gave way to a guided tour of the school grounds and especially to admire their initiatives. Their motivation was most impressive.

Their manner of expression

Young, determined and with the assistance and the support of the patron of the environmental club, these young people have launched an environmental awareness campaign within their high school. The campaign consists in putting drawings on each door of every classroom. 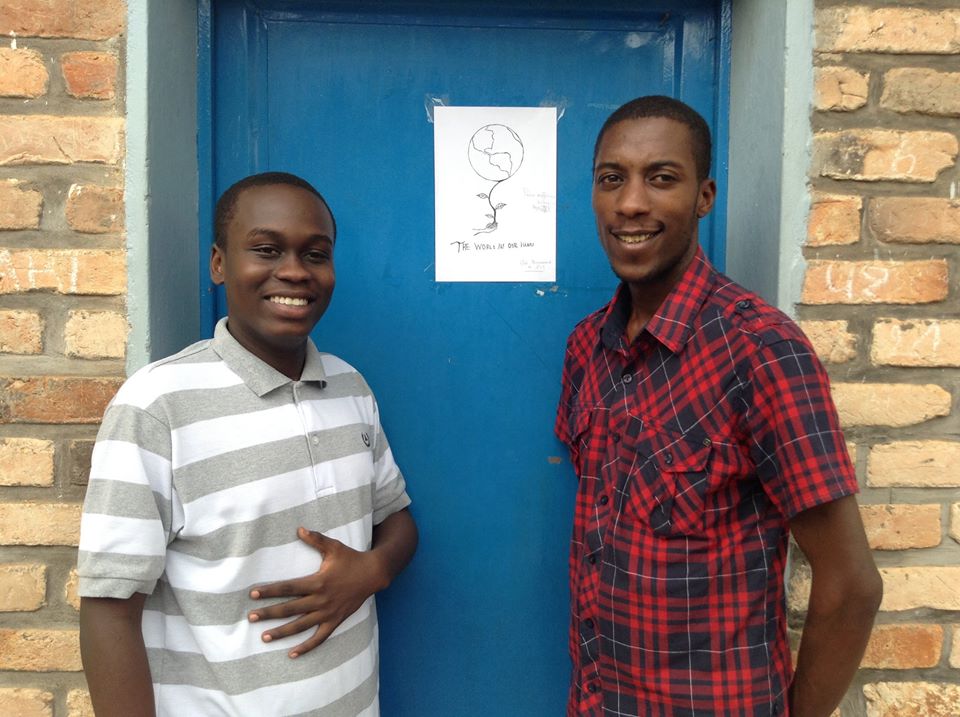 The drawings invite youth to take care of creation and to continue the campaign beyond their high school and extend it to their peers in other schools. They give themselves, body and soul to keep their campus green. This is indicated by the various recycling points designated by the students. Every Friday, they sacrifice their afternoon by dedicating themselves to cleaning their school compound, to training sessions or to visits in nature.

The visit was closed with the presentation of a certificate of participation in the first workshop on Climate Change, held in Bujumbura from the 19th to 20th November 2014 and organized by CYNESA Burundi. 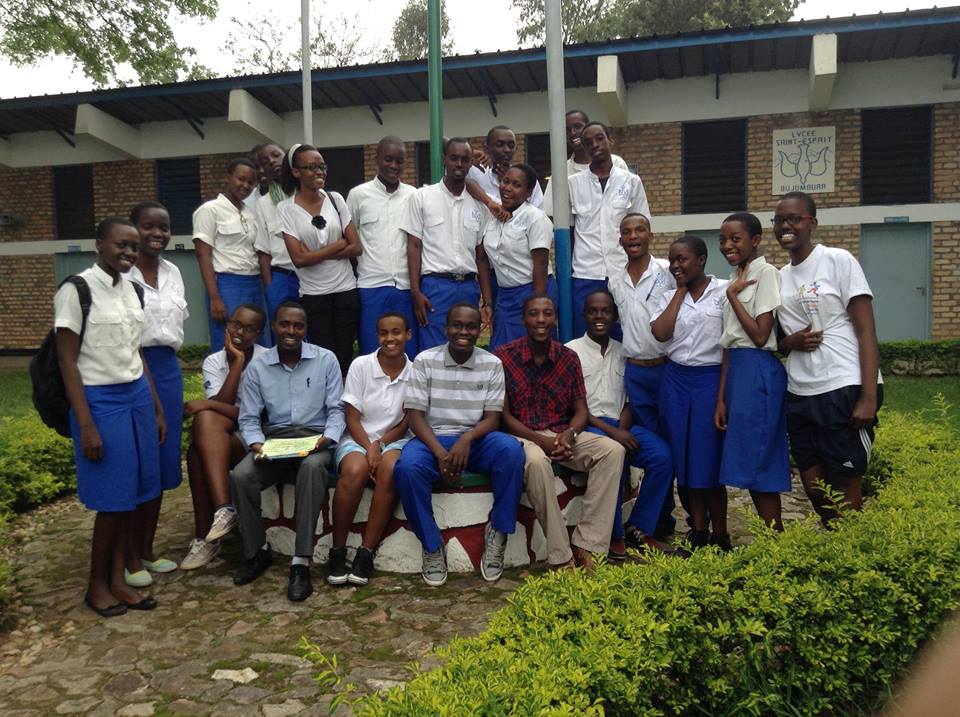 CYNESA Burundi promised to continue closely supporting the Club and in the coming days, will launch a project involving paintings in nature across Jesuit schools in the region.

"Today the ecological crisis has assumed such proportions as to be the responsibility of everyone.... Its various aspects demonstrate the need for concerted efforts aimed at establishing duties and obligations that belong to individuals, peoples, states, and the international community." 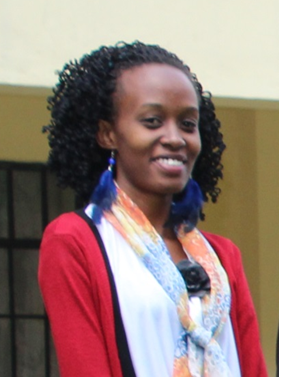