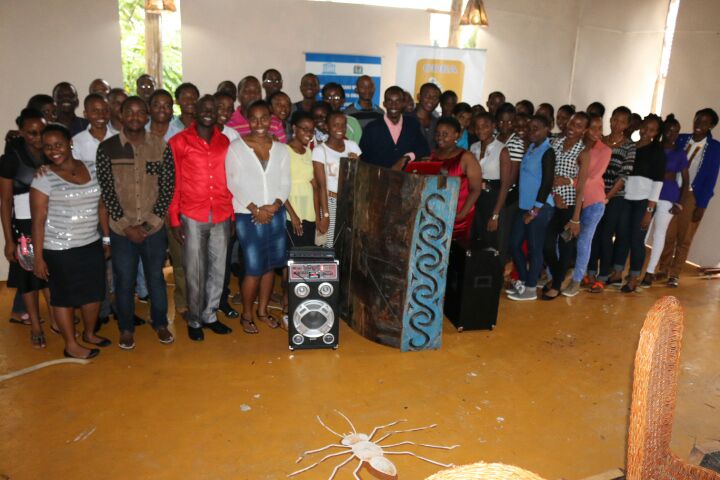 Despite a late start occasioned by the current rains in Dar es Salaam, the training kicked-off with a brief introduction on the history of UNESCO and its core elements/pillars, namely: Education, Natural science, Social science, Culture and Information and Communication Technology (ICT) and opportunities for youth engagement around these pillars. However, during the 8th UNESCO Youth Forum held in Paris, France from 29th to 31st October, 2013 the following three main areas were narrowed down to; 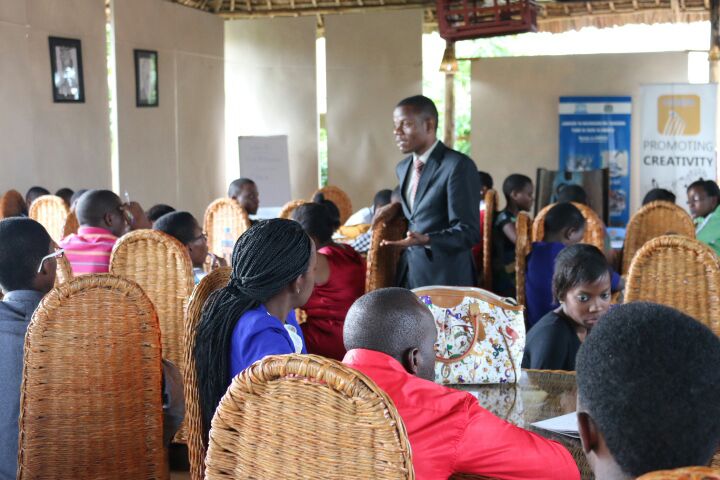 Each member state (delegate) was supposed to go back to their respective countries to work on these three major issues and write feedback to the UNESCO Youth Forum headquarters. They also had time for online discussions to share progress and challenges and how to inspire each other. The main objective of these three issues is to prepare youths to take part/action in different aspects in their country such as formulation of youth policy and in decision making. Lastly, requirements for participation in the 9th UNESCO meeting were presented, with participants keenly evaluating their eligibility.

The Tanzanian Chapter of the Catholic Youth Network for Environmental and Sustainability in Africa (CYNESA) was ably reprtesented at the Dar training Dar capacity building training by Mr. Desdery Moses and Ms. Lilian Samson. They had excellent networking opportunities with fellow youth, including Loyola High School students. The Jesuit-run school is one of four pilot schools participating in CYNESA's climate change tookit project. Desdery Moses engaged fellow participants with a quick but enthralling presentation on the mission and work of CYNESA, drawing considerable interest from some of the Loyola students, who wanted more details on how to join and be part of the team, followed by group discussions on the presence of CYNESA in Dar and further participation in UNESCO forums. 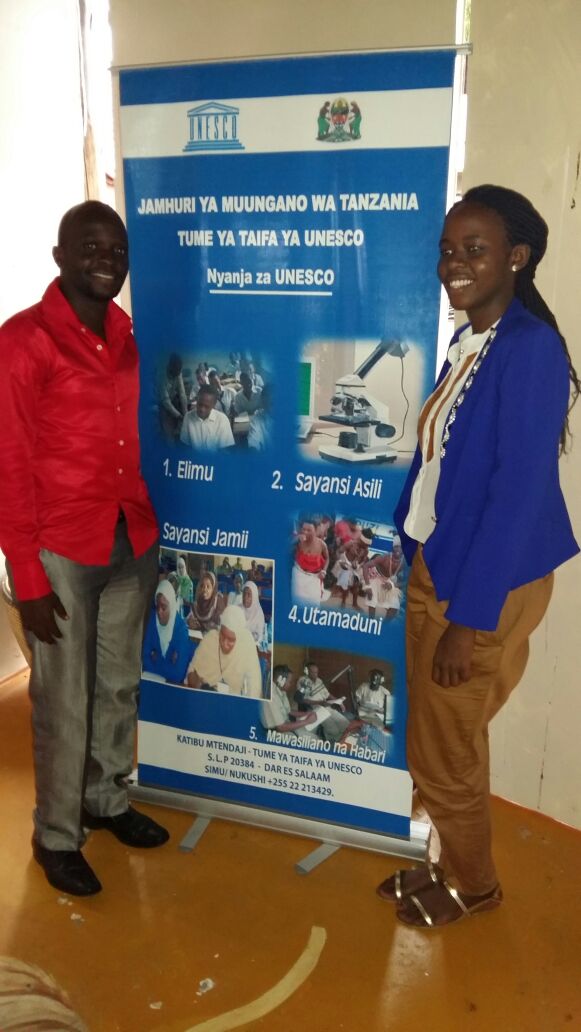 The capacity building training certainly inspired CYNESA Tanzania to interact, dialogue and network with other youth civil society groups, a foundation that will be built upon for future work. 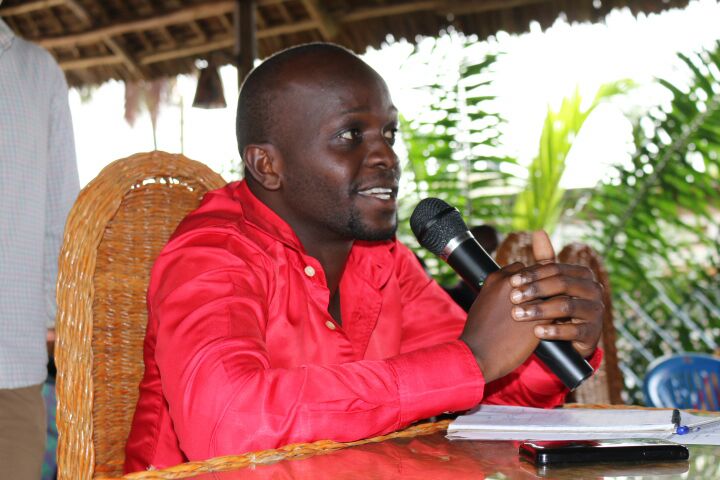